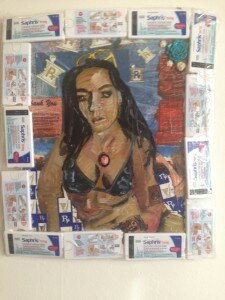 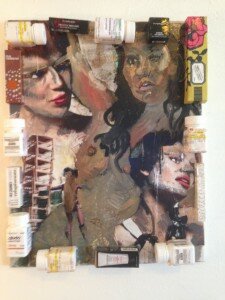 Andrea Lambert is the author of Jet Set Desolate (Future Fiction London, 2009) Lorazepam & the Valley of Skin: Extrapolations on Los Angeles (valeveil, 2009) and the chapbook G(u)ilt (Lost Angelene, 2011). She has an MFA from California Institute of the Arts and a BA from Reed College. Her work has appeared in HTMLGIANT, 3:AM Magazine, Off The Rocks, Queer Mental Health, and Entropy. She is a visual and performance artist. She is working on an autobiographical fantasy about punk Portland called Scaffolding and a memoir called Diary of a Hollywood Hedgewitch.